Kagulu rock, Kagulu hill is a cultural site for Busoga Kingdom and now a well developed cultural tourism site, in Buyende district 40kms from Kamuli district and 100kms from Jinja city. The site is 180kms from Kampala the capital city of Uganda and takes 4 hours drive to get there, giving visitors great scenery after hiking the 3600ft Rock.

HOW TO GET TO KAGULU ROCK HILL

The journey to Kagulu rock hill may not be a very exciting one though you will be astonished at the sight of Kagulu hill and the secrets that lie behind this hill which is just adjacent to Lake Kyoga.

In the very first place most sources have it that this hill of rocks was the first home of the founders of Busoga kingdom. It is believed that when Mukama Namutukula a prince from Bunyoro kingdom found in western Uganda, was escaping from leadership clashes in his home area following the death of their father. He moved Northwest with his wife Nawudo and through lake kyoga and only this hill provided a suitable home for this family in the first days.

While here,Mukama  Namutukula enjoyed hunting among other activities and with Nawudo his wife they were in position to have five sons namely; Gabula, Zibondo, Tabingwa, Ngobi and Nkono and later on as Namutukula was going back to his home in Bunyoro he left his sons in charge of various parts of Busoga namely; Bugabula,Bulamogi,Luuka,Kigulu and Bukono respectively these administrative points later became the major chiefdoms of Busoga. For affordable tours to Kagulu rock hill and Uganda safaris Mj Safaris Uganda is your number one choice.

Namutukula being a royal the hill became the first place of the BAISENGOBI CLAN and to date all coronation ceremonies of the Bugabula chiefs take place from this very place kagulu rock hill.

Politically way back in the 1970’s,This hill was mainly put to use by President Idi Amin Dada. Having discovered the beauty of Kagulu rock hill, President Idi Amin decided to build Ladders on this hill in 1972, Additionally he installed tele communication masts on this very rock to ease his communication with the military troupes in the east and northern region of Uganda.

It is also asserted that he used Kagulu rock as his military base simply because of its strategic location and height.

This really made his attacks successful because it was very easy to notice his enemies from whichever direction. This enabled him to be a very strong fighter and before the end of his reign as president, he was looking forward to turning Kagulu rock into his official military base though this wasn’t attained.

The control of Kagulu rock was later handed over to Mama Kagulu a spiritual lady who leaves on the rock and still leaves to date.

Economically, the rock was and still is a a beehive of activities. In the first place the rock was a forest with very many wild animals however, But in 1970s during the reign of president Idd Amin Dada, all animals such as hyenas, Impalas, chimpanzees and many others were all shot to death simply because of their negative effect to the society. Not only was it a game park but also a stone Quarrying site it being a rock.

Further more, it was s also asserted that the rock was mineral Rich with mercury among other minerals.

Presently, the economic activities on the rock include animal rearing with a goat farm on top of the rocks, quarrying, community tourism and obtaining of grass for other animals at home.

The locals of Kagulu are happy and hospitable people who have been blessed with hobs arising from Kagulu rock, the fertile soils around the rock which mainly support the growth of tomatoes and watermelon.

In the final analysis of Kagulu rock indeed being called Busoga’s secret isn’t a mistake though this secret should be publicized for a better economic support to Busoga kingdom and the communities surrounding it. The current President of Uganda H.E Yoweri Kaguta Museveni and the Kyabazinga of Busoga HRH William Gabula Nadiope 1V with the current speaker of Uganda parliament Rebecca Kadaga who also doubles as the member of parliament for Kamuli have positively steered the growth of tourism in Kagulu where we have have an annual event named Kagula Rock Challenge  which is always graced by the president of Uganda and the Kyabazinga of Busoga.

James Mwere a senior tourism officer in ministry of tourism and heritage busoga kingdom and the founder of Mj safaris Uganda the official tourism company for busoga kingdom says that tourism business is on the rise in busoga kingdom and Kagulu rock hill is now selling so much for domestic tourism in Uganda and east Africa. Kagulu rock hill is now ready for tourism activities with a fully fledged restaurant Century resort hotel ran under century hotel Kamuli.  A camping site is in place at the rock with toilets and showers. Ministry of tourism and heritage busoga kingdom has managed to train tour guides at kagulu in order to offer professional services to the visitor and currently we have about 30 trained tour guides at this site. 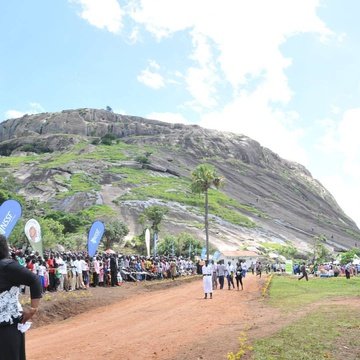 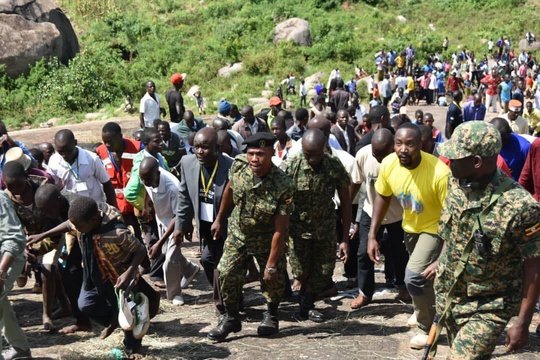 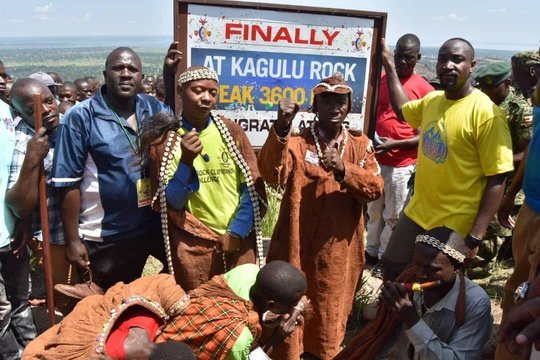 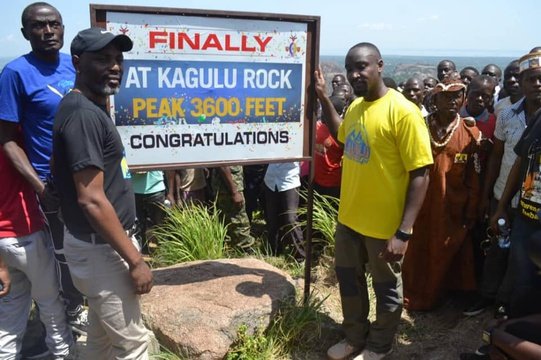 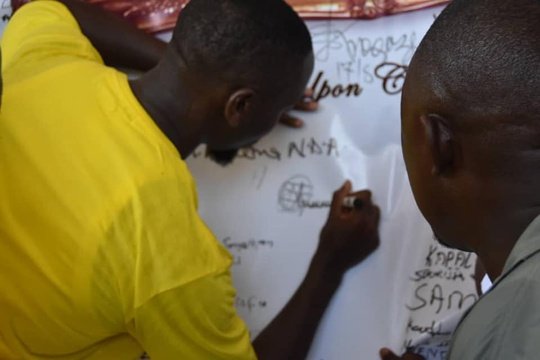 Latest from our blog