10 Days birding Uganda safari takes you through Uganda’s tropical forests and savanna for this amazing avian watch experience i the pearl of Africa. The royal mile in Budongo forest will give you that unique bird experience, Semuliki in far western Uganda named the birders haven will give it to you all on this wonderful trip. 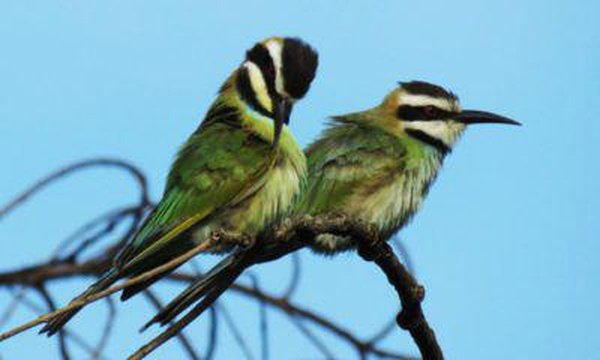 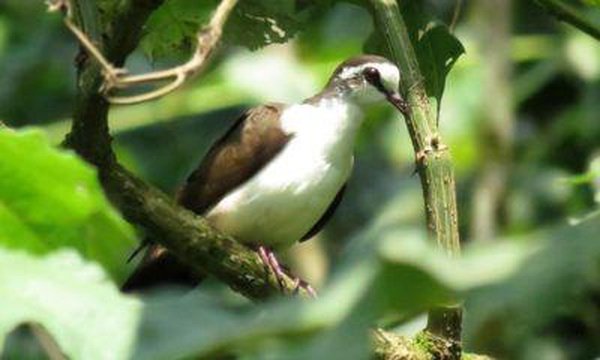 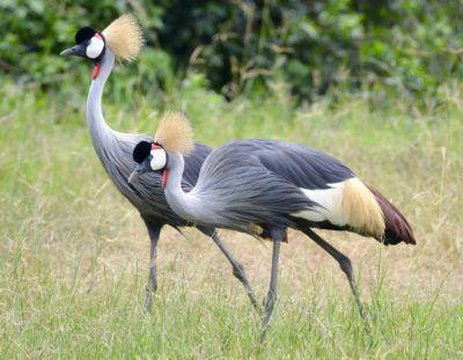 Arrive at Entebbe International Airport, transfer to the Hotel. Depending on the time of arrival, we bird Entebbe botanical Gardens or Uganda Wildlife Education Centre. Dinner and Overnight at Rain Forest Lodge Mabira.

Today, we bird to Budongo Forest which has a prolific birdlife with two species of birds not found elsewhere in East Africa: 10 of the 22 species of the Sudan–Guinea Savannah biome and 93 of the 144 species Guinea–Congo Forests biome that occur in Uganda. We carry packed lunch along. Overnight at Masindi Hotel | New Court View Hotel.

Semliki harbours a large number of predominantly Central African species which cannot be found anywhere else in East Africa and these include some of the continent’s most spectacular and sought-after birds such as; Long-tailed Hawk, Congo Serpent Eagle, Lyre-tailed Honey guide Black-wattled Hornbill, the Nkulengu Rail, just to mention but a few. There is a single, unconfirmed report of the globally threatened Lesser Kestrel. Overnight at Semliki Safari Lodge | Vanilla Hotel.

Have breakfast and with packed lunch, bird to Entebbe for the Last Night.